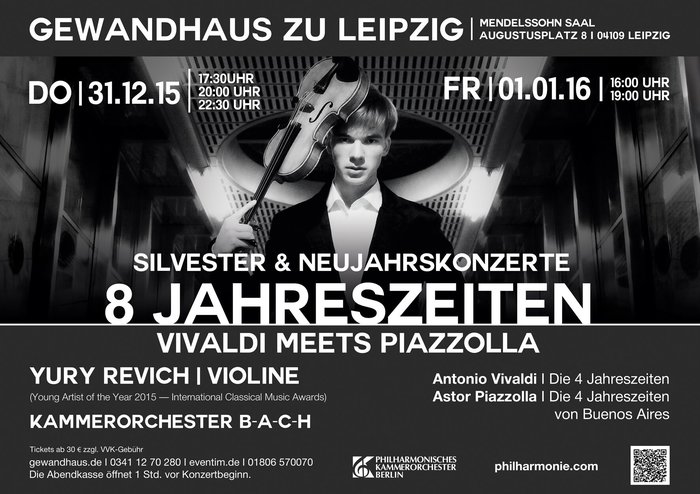 On this evening, the most famous work of Antonio Vivaldi, the Four Seasons, the Four Seasons of Buenos Aires is opposed by Astor Piazzolla, resulting in: Eight seasons. Not only geographically is a different work played, but also historically; there are more than two hundred years between these compositions.
First, Vivaldi's Four Seasons will be heard, which was published in 1725. After the title, the seasons spring, summer, autumn and winter are set to music in the four violin concertos. With this topic, the listener is offered an extra-musical program. Such concerts invite in their variety of associations to different states of nature: winds, storms, thunderstorms and bird calls as onomatopoeia.

The three-movement violin concertos in turn also reflect Vivaldi's operas, as the second movement sounds as an aria. Otherwise, the song form is used, for example, in autumn with a peasant drinking song, which is transposed into the different keys. The final movement of this concert appears as a caccia, a hunt, which is combined with a subsequent fugue. Finally, the winter invites through different ways of playing the violinists, such as Pizzicato to further atmospheric ideas.
In the second part follow Astor Piazzolla's Four Seasons of Buenos Aires, respectively the Cuatro Estaciones Porteñas. The famous Argentine bandoneonist and composer was the founder of Tango Nuevo, an evolution of traditional tango in Argentina. Instead of dancing, the Tango Nuevo seems to be more suitable for contemplative listening. T

he four different parts of the Tango Suite were created between 1965 and 1970 and were premiered by Piazzolla's quintet in 1970 at the Teatro Regina in Buenos Aires in a string section with piano, electric guitar and bandoneon. In his suite, Piazzolla uses the tango nuevo with influences from Stravinsky, Hindemith and Bartok and expands the vocal line with a jazz harmony. Vivaldi meets Piazzolla not least with the Russian composer and arranger Leonid Desyatnikov, who arranged the work of the Argentine bandoneonist for solo violin and orchestra. Finally, in a geographical game, for example in "Verano Porteño" (Buenos Aires' summer), references to Vivaldi's winter become audible. As different as the two cycles may be, they invite you to spend a year with us one evening. 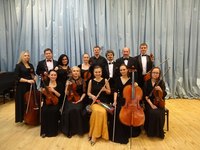 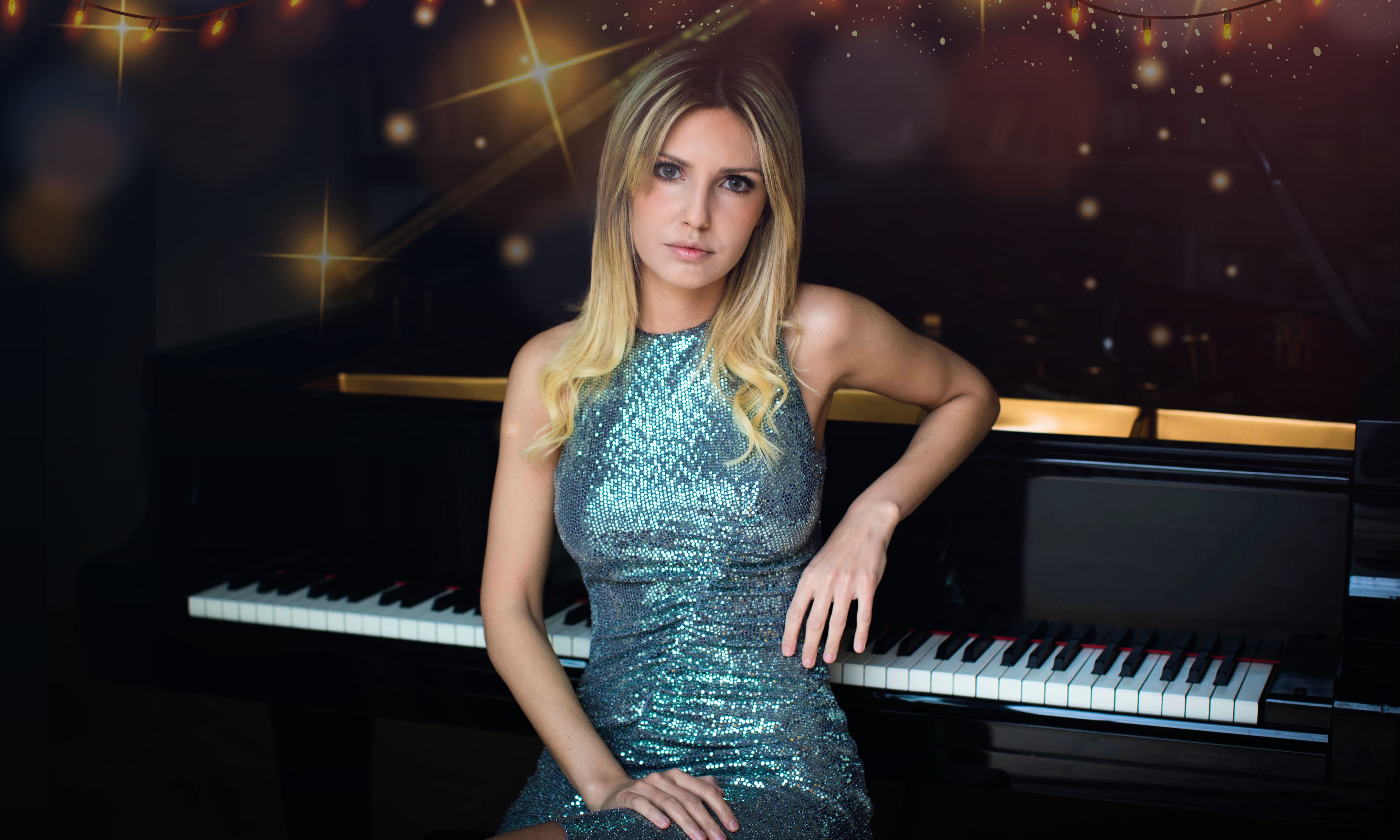