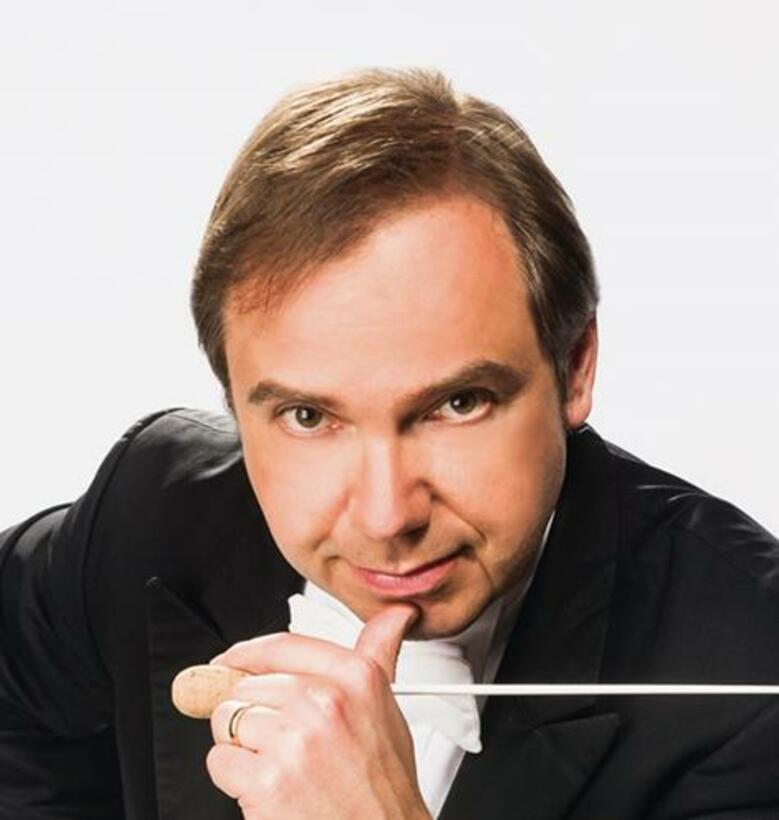 Conductor
Sebastian Lang-Lessing is one of the most versatile conductors of his generation and a sought-after guest conductor at the most renowned concert halls and opera stages around the world.
SHARE

NEXT
He will be relinquishing his position as Music Director of the San Antonio Symphony Orchestra, which he has held since 2010, at the end of the 2019/2020 season in order to remain associated with the orchestra as Music Director Emeritus from then on.

Awarded the “Ferenc Fricsay Prize” at the age of twenty-four, Sebastian Lang-Lessing began his career at the Hamburg State Opera as assistant to Gerd Albrecht. Götz Friedrich brought him from there as permanent conductor to the Deutsche Oper Berlin. Since then he has conducted regularly at the opera houses in Paris, Hamburg, San Francisco, Los Angeles, Washington, Oslo, Copenhagen and Stockholm. His opera repertoire is extensive and ranges from the baroque to the modern with over 75 works.

Sebastian Lang-Lessing was chief conductor of the Orchester symphonique et lyrique de Nancy and the Nancy Opera, which became the Opéra national under his leadership. Until 2011 he was also chief conductor of the Tasmanian Symphony Orchestra, which under his direction became one of the leading ensembles in the region for the classical, early romantic and contemporary repertoire. With this orchestra, Sebastian Lang-Lessing developed an extensive, multiple award-winning discography, in particular with a classical and romantic symphonic repertoire. Always an enthusiastic and enthusiastic orchestra conductor in the opera as well as in the symphonic repertoire, Sebastian Lang-Lessing has repeatedly made guest appearances with leading orchestras in France, including the Orchester de Paris and the orchestras in Bordeaux and Toulouse, but also in the USA with the symphony orchestras of Milwaukee, Cincinnati and Vancouver as well as in Europe, including several times with the Copenhagen Philharmonic and the orchestras in Gran Canaria, Málaga and Palermo.

Sebastian Lang-Lessing managed, inter alia. the Philharmonia Orchestra for the recording of Renée Fleming's album Guilty Pleasures (with Decca). Further important recordings under his direction are the complete recording of the symphonies by Mendelssohn Bartholdy and Schumann as well as the symphonies by Schubert and Mozart with the Tasmanian Symphony Orchestra. He is also to be thanked for the sensational rediscovery of the works of Joseph-Guy Ropartz with the Orchester symphonique et lyrique de Nancy. The DVD of a new production by Richard Strauss ’Der Rosenkavalier from the NCPA Beijing and a Christmas album with Pavel Sporcl and the Royal Liverpool Philharmonic Orchestra were released in 2017.

His regular musical partners include artists such as Renée Fleming, Susan Graham, Emanuel Ax, Yo-Yo Ma, Joshua Bell, Kirill Gerstein, Olga Kern, Alban Gerhardt and Vadim Gluzman. Sebastian Lang-Lessing also works closely with composers such as Detlev Glanert, Brett Dean, Michael Daugherty and Aaron Jay Kernis and was responsible for dozens of world premieres. For many years, the polyglot Sebastian Lang-Lessing has been deeply concerned with the development and creative design of programs for children and young people all over the world - a development that he has repeatedly shaped as chief conductor.

In the 2018/2019 season, Sebastian Lang-Lessing made his debut with the Orchester symphonique de Québec and the Odense Symfoniorkester. He has performed a number of times with the Norddeutsche Philharmonie Rostock, the Orchester symphonique et lyrique de Nancy, at Tivoli Copenhagen and at the Korean National Opera, where he conducted a celebrated production of Rossini's Guillaume Tell. Recent highlights include his debut at the Korean National Opera with Massenet's Manon and a return to the prestigious Brevard Music Festival in the United States.
More artists 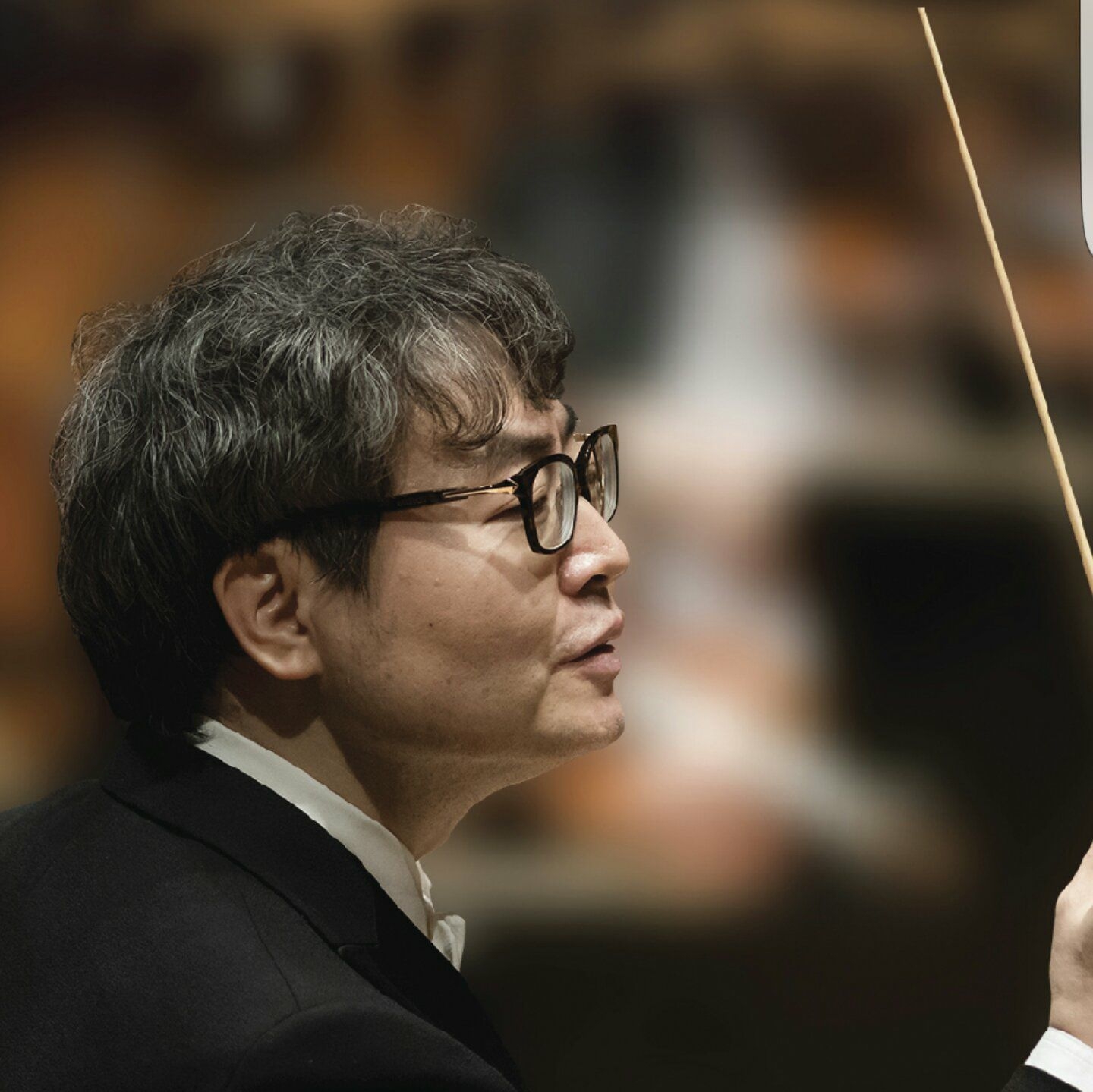 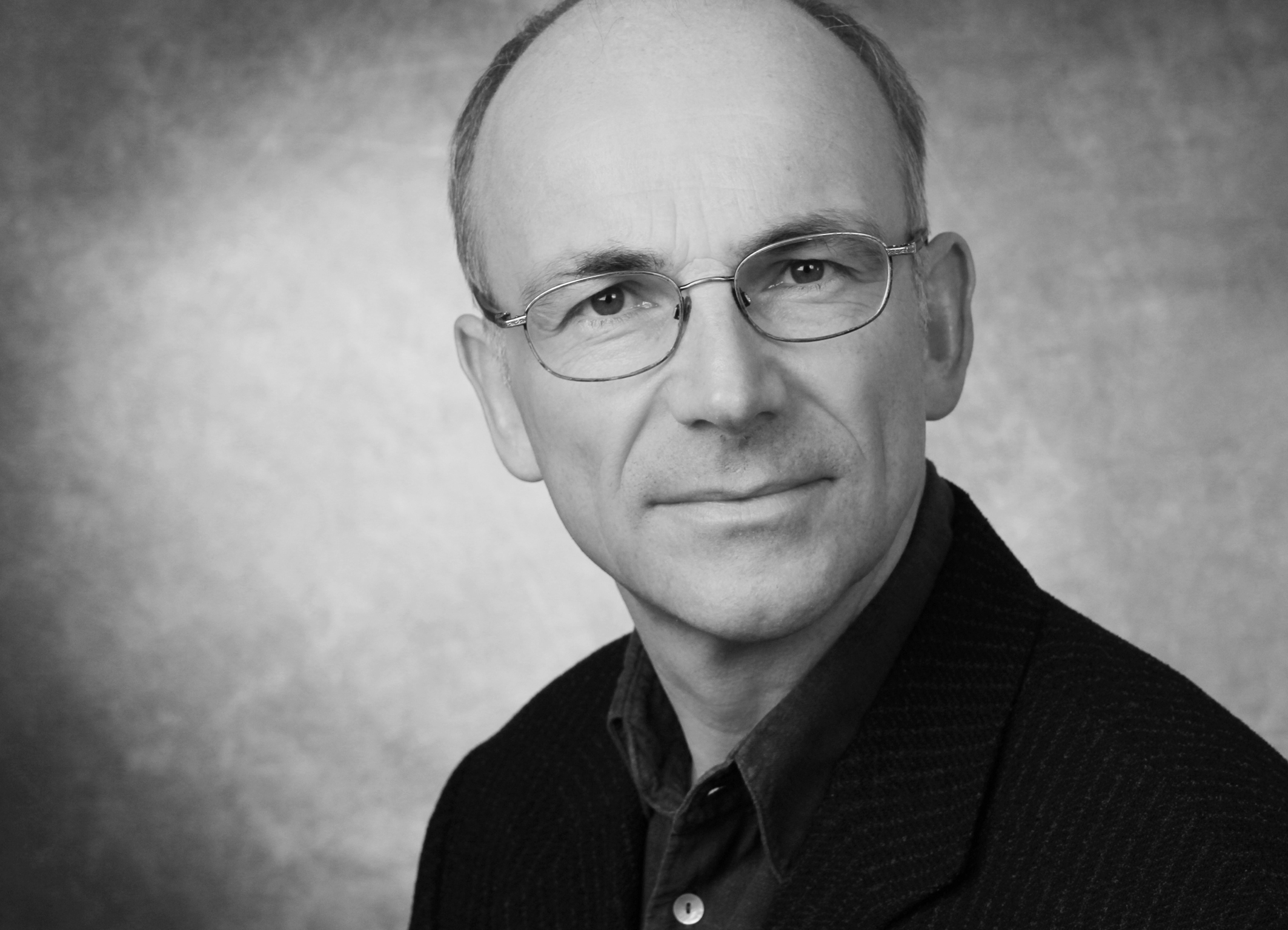 Rüdiger Bohn
Conductor
Born in Lübeck, he studied piano with Günter Ludwig and David Levine and conducting with Volker Wang... 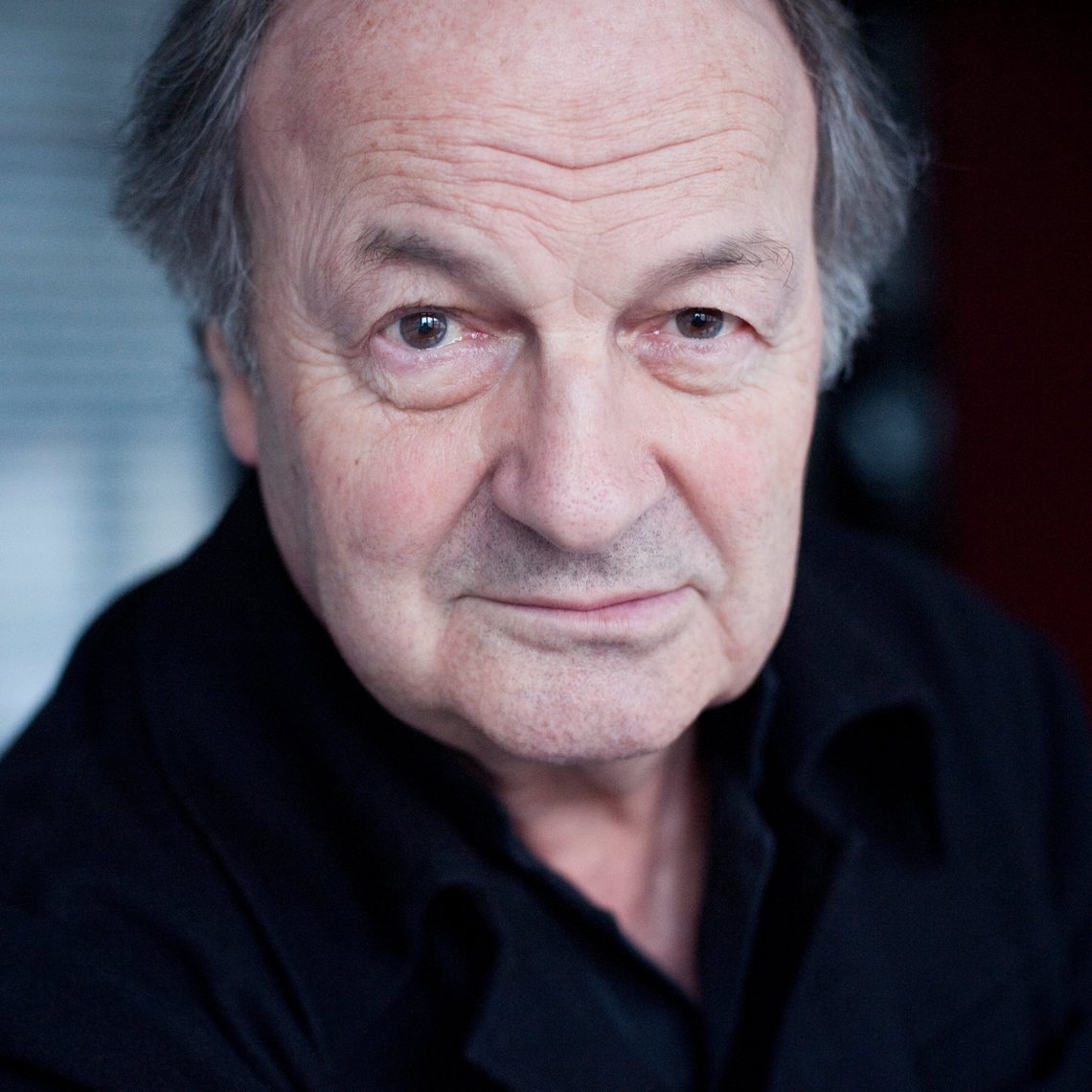 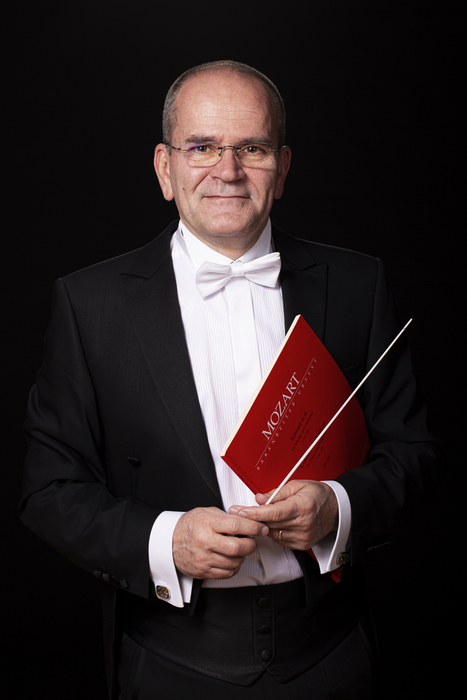 Sándor Gyüdi
Conductor
The Hungarian conductor Sándor Gyüdi was awarded a degree at the Liszt Ferenc Academy of Music in Bu...