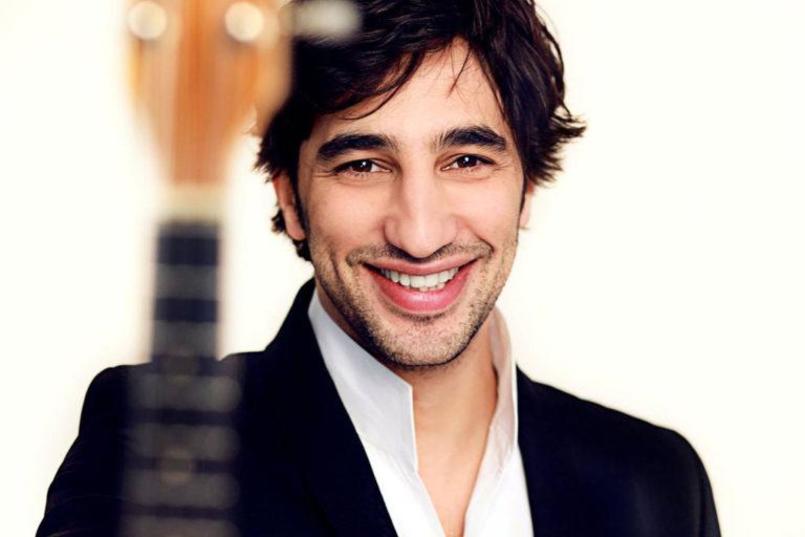 Mandoline-player
Avi Avital was born in 1978 in the city of Be’er Sheva in southern Israel. With eight years he began to learn the mandolin and was soon a member of the youth mandolin orchestra, which was directed by the charismatic teacher Simcha Nathanson.
The New York Times praised him for his “wonderfully sensitive playing”. “Truly breathtaking virtuosity and intensity”, certified to him the Haaretz.
SHARE 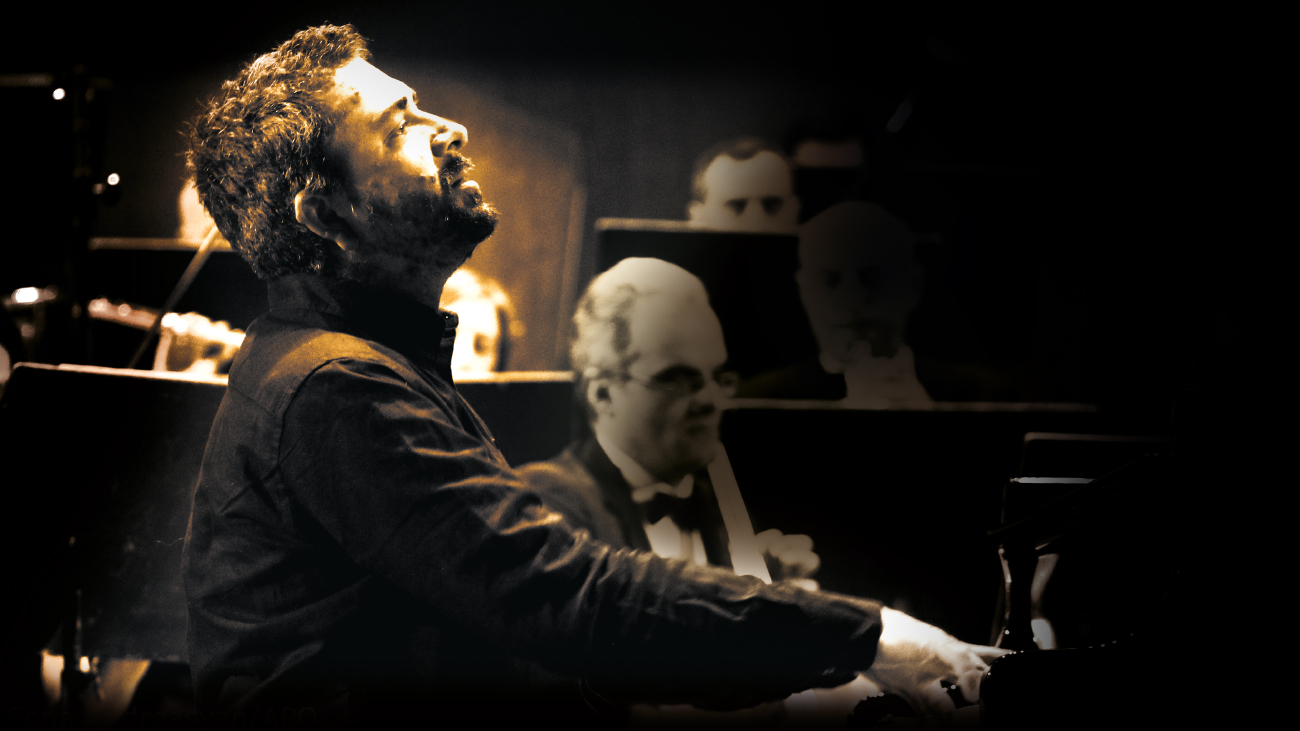 NEXT
After the visit to the Academy of music in Jerusalem, Avital went to Italy, where he studied at the Conservatory “Cesare Pollini” in Padua with Ugo Orlandi. “He was a real mandolin teacher, when I learned the original literature for mandolin and not only transcriptions of violin music, which was my repertoire that time” recalls Avital. This literature found Avital “nice but limited”, which, as he himself says, led to a kind of identity crisis: the music he played wasn’t often composed for his Instrument. He tried to find the new ways and to develop his repertoire.In 2007, he became the first mandolin player and won the first prize at the prestigious Israel’s Aviv competition for soloists.
Avitals performances found enthusiastic reception at the international concert halls such as Lincoln Center in New York, London’s Wigmore Hall, the Berlin Philharmonie, the Vienna Konzerthaus, the Culture and Congress centre Lucerne and the Concert Hall of the Forbidden City in Beijing, as well as at the Festivals in Tanglewood, Spoleto, and Ravenna. He has performed with the Israel Philharmonic Orchestra, the Berliner Symphoniker, I Pomeriggi Musicali di Milano and the Chamber Music Society of Lincoln Center and has often worked with artists such as clarinetist Giora Feidman (his great Mentor), the soprano Dawn Upshaw, and trumpeter/composer Frank London. Avital’s discography includes such diverse genres as Klezmer, Baroque music and contemporary music.
In 2010 he was awarded for his recording of Avner Dorman’s mandolin Concerto with Andrew Cyr and the Metropolis Ensemble. He is the first mandolin player ever nominated for the Grammy®–nominated in the category “Best instrumental list”. For his recording with the David Orlowsky Trio in 2008, he was awarded the coveted ECHO Klassik award. Avital has signed an exclusive contract with Deutsche Grammophon recently.
“Avi Avital is able to make the seemingly impossible a reality. He designs, sculpts and twists the melodic phrases so suggestive that they appear the way you sing it… How wonderful the mandolin can sound when it is played on the world class level, showed Avi Avital at his first appearance.“ (Jesko Schulze–Reimpell, Donaukur).
More artists 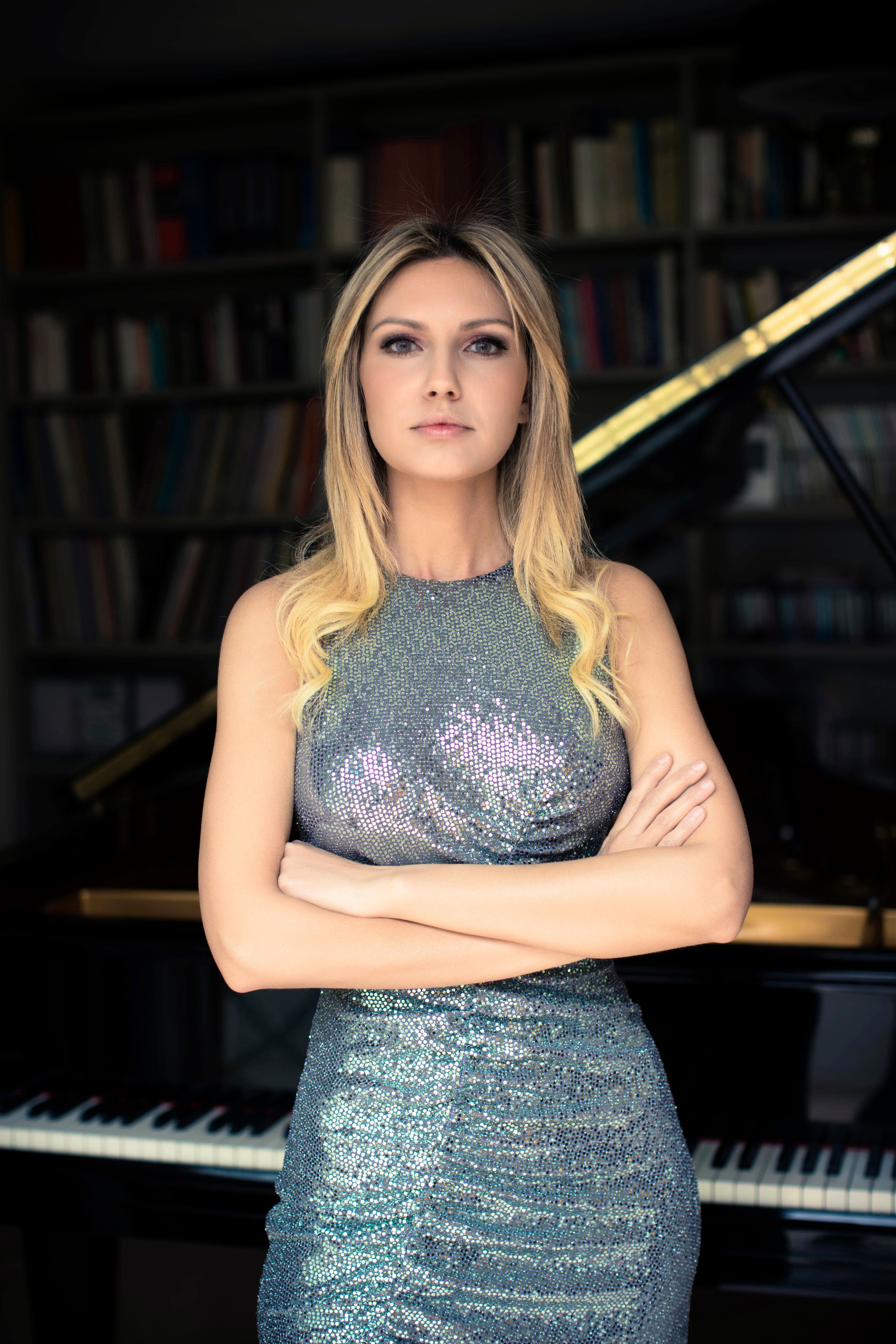 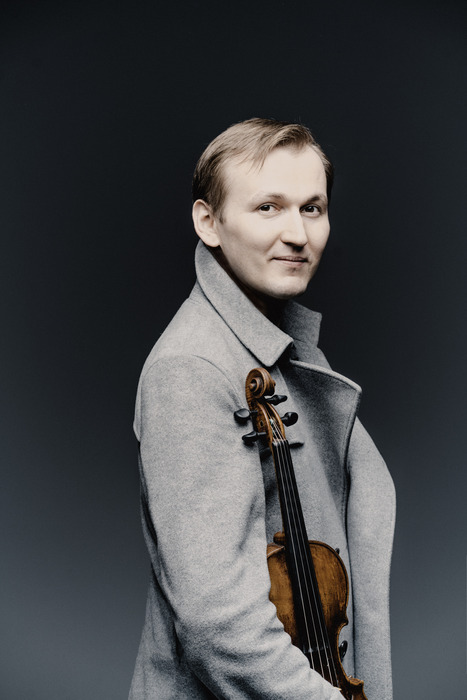