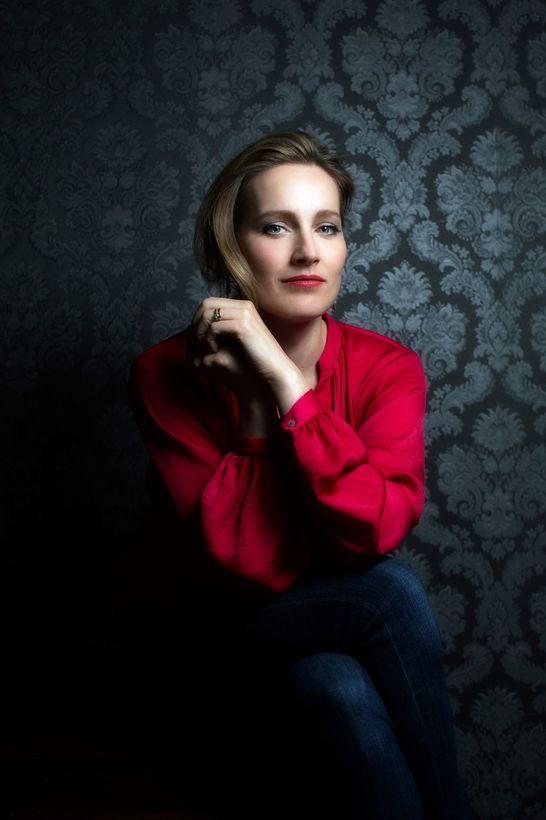 Mezzo-soprano
Young rising mezzo-soprano Anna Werle has graduated 2012 from University of Arts of her home town Berlin with distinction.
SHARE 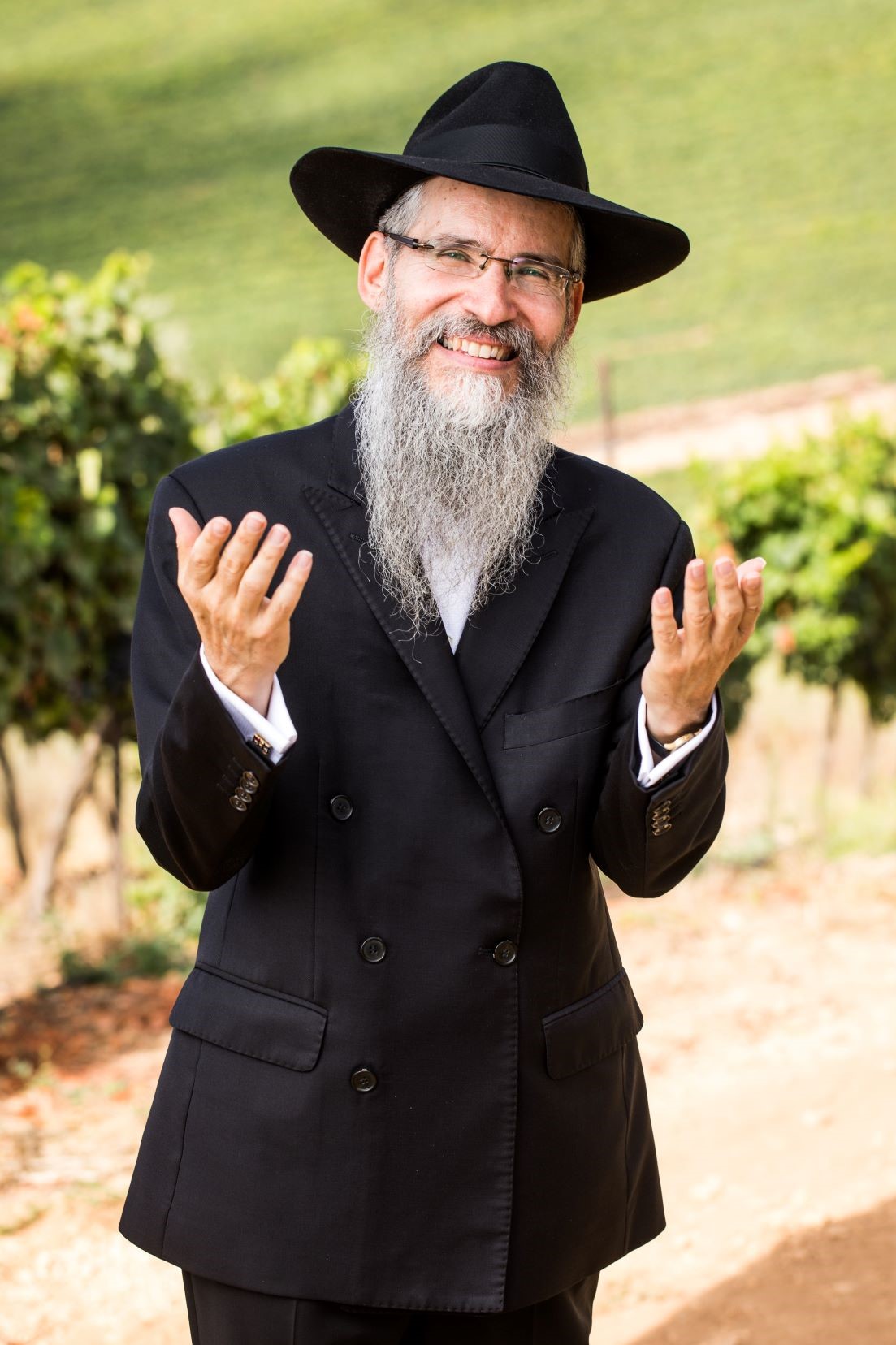 NEXT
She studied and still works with Robert Gambill. In addition she attended Master Classes with Montserrat Caballé, Grace Bumbry, Mya Besselink, Lorenzo Regazzo and Christina Pless as well as with the directors Michael Hampe and Frank Hilbrich.
In the seasons 2012-2015, directly after finishing her studies Anna has been a soloist member of Landestheater Detmold where she has performed various roles. The season 2017/18 will lead Anna to Theater Görlitz as Secretary (»The Consul«) and to Opernfestspiele Heidenheim as Viclinda (»I Lombardi«) under the baton of Marcus Bosch.
Anna has won several international competitions. Prizes include 1. Prize and Special Prize at Concorso Citta di Alcamo (2011), 2. Prize at Concorso Bellini and 1. Prize at Canto Festival di Amandola (2011), Special Prize (concert engagements) at the International Concert Competition of VdKC in Zwickau (2013) and officially recommended concert soloist of this organization, Critics Award at Concorso Velluti (2013), 2. Prize and Special Prize for the most beautiful mezzosoprano voice at the International Competition of Accademia Belcanto Graz (2014) and finalist in the Marie Kraja Festival in Tirana (2015).
More artists 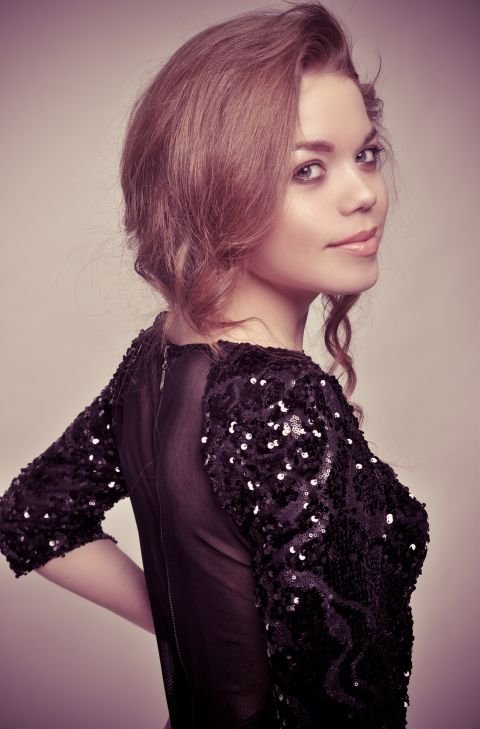 Olena Tokar
Soprano
Olena Tokar graduated from Music College in Lugansk and continued her studies at the Tchaikovsky Nat... 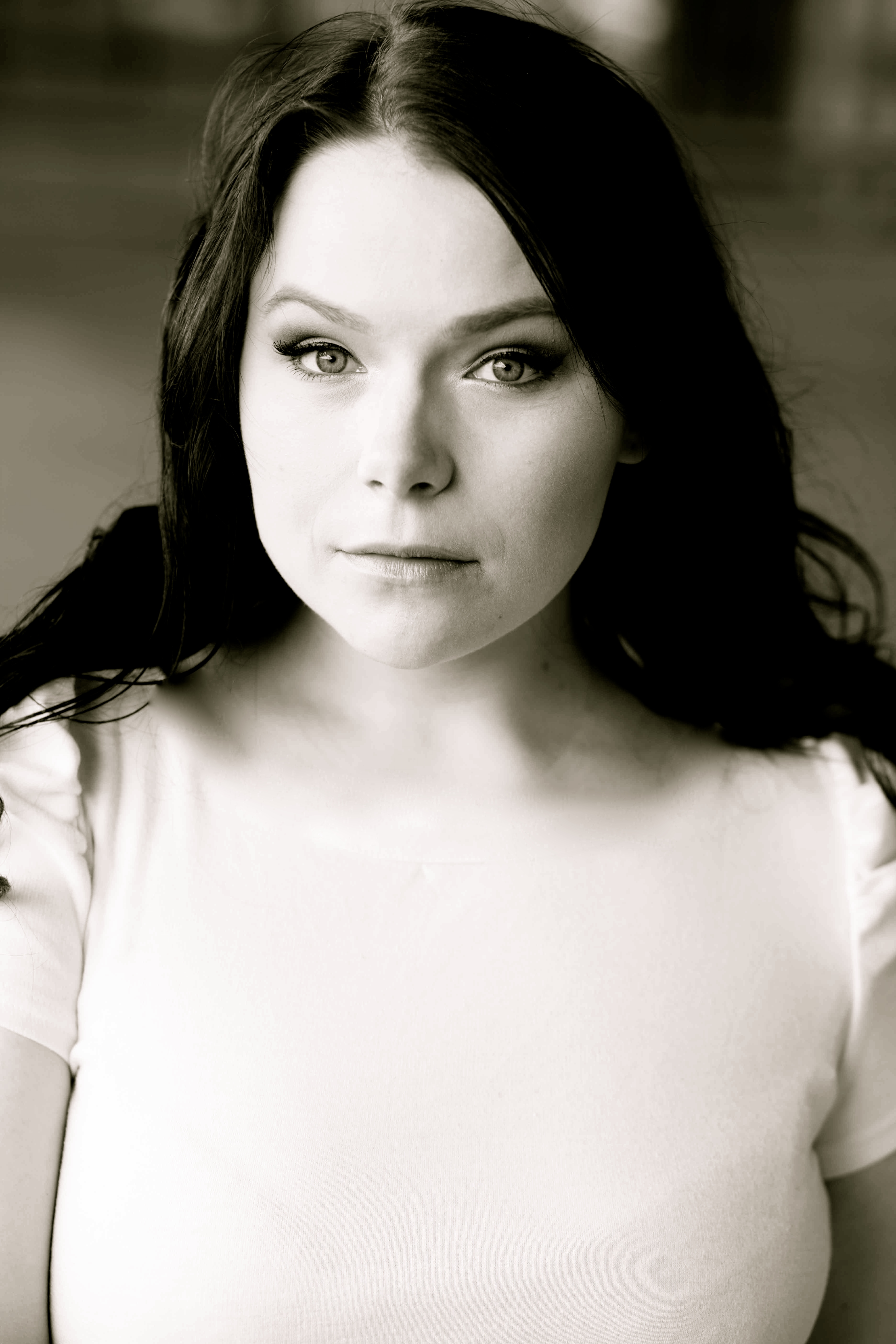 Sarah Kuffner
Soprano
Sarah Kuffner was born in Plauen in March 1984. She studied singing at the Mainz Music Academy.